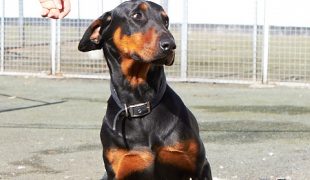 Thai is a lovely big boy, and is almost 5 yrs old (2011). He’s actually quite gentle with newcomers since he was castrated a short while ago. Thai is fine with women, but continues to struggle with men (was reported to have become dominant and challenging with his last male owner, although he wasn’t there for long.) He’s OK with bitches, and we have not found him to be destructive in any way. He needs an experienced handler to help acclimatise him to living with humans. Is there a lady out there who could offer him another chance?

Update: Thai has been rehomed and is doing very well indeed. His new lady owner works from home, has other dogs which he adores, and has several acres for him to roam in! I spent a lot of time walking him so will certainly miss him, but was very happy he has gone. On another note it would have been a waste to have a behaviourist see him at the kennels as he was perfectly behaved with men there it was only when he settled into a home there were ever problems, once he decided to assert himself, although there will be no problems in his new home as she knew Thai before he came in originally and could now take him on thanks to a change in circumstances. 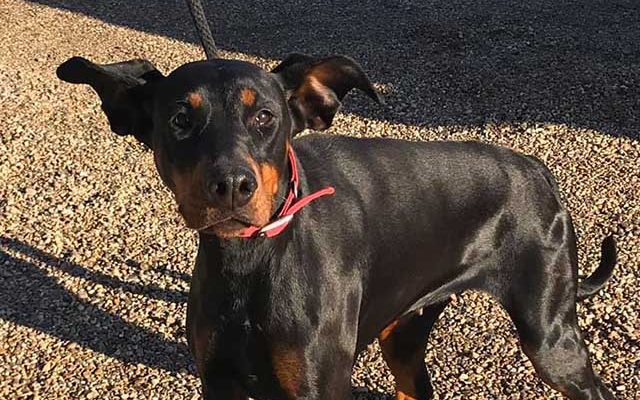 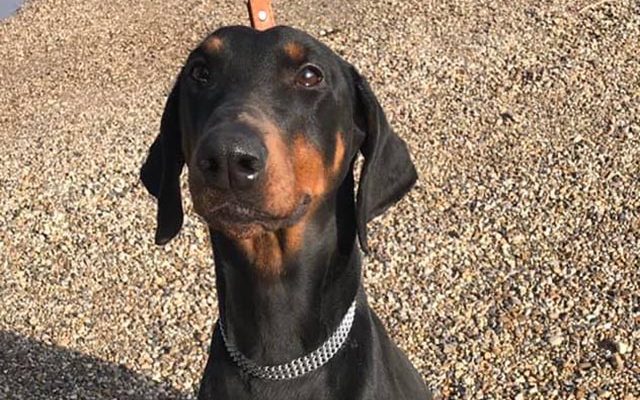 GET NEWS AND UPDATES

We respect your privacy and take protecting it seriously

Send Us a Donation