Sat Sept. 22  saw the whole day packed with fun for everyone to enjoy, showcasing traditions such as maypole dancing and a tug of war with teams from the local public houses, battling it out with a team from the Met. Police in the end it was the Police who reigned supreme, and stood on an Olympic style podium to receive their gold medals. There was also a church choir, fashion shows by Zandra Rhodes amongst other designers and, of course, the highlight of the day which was the dog show. which was judged by TV dog trainer Robert Alleyne from BBC’s Dog Borstal and what a show he hosted! The charity was donated £176 from class entries and donation box didn’t need much shaking that day either, thanks to everyone who visited the stall.

We were delighted to have gained 3 new members on Sponsadobe from the events publicity and was even interviewed by the local press (although we haven’t seen any stories to-date). Not many Dobermanns in London but we did meet with a Beauceron of 9-months old and had him playing with a puppy Chihuahua behind our stall, clearly forgetting the difference in size!

The weather was great but on Sunday it poured, we were very lucky. Many dog rescue charities are having a difficult time what with the financial situation at the moment and all, so we were very grateful to have had this opportunity to attend once chosen to be the charity for 2012.

Here is a selection of photos from the day, for having fun with your dog, thoroughly recommend this event (although extremely crowded) we hope to take a Dobermann Rescue babe next year and enjoy the atmosphere. 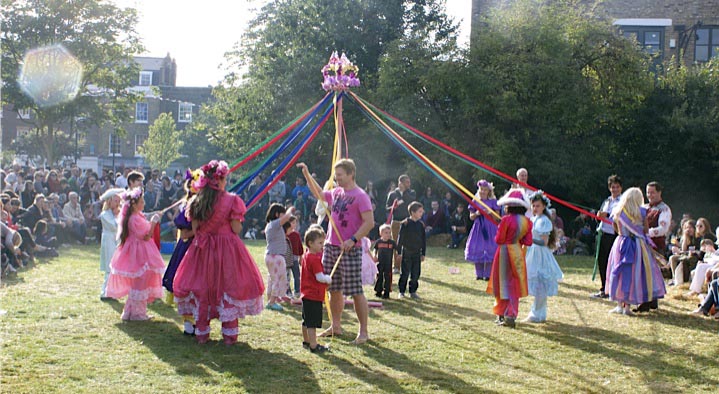 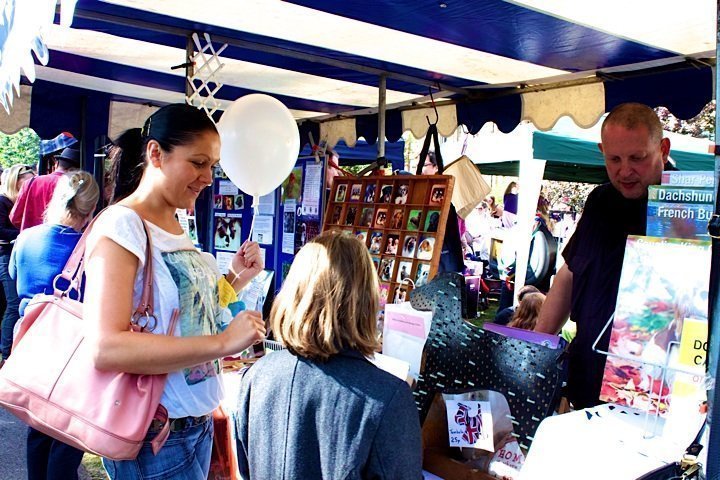 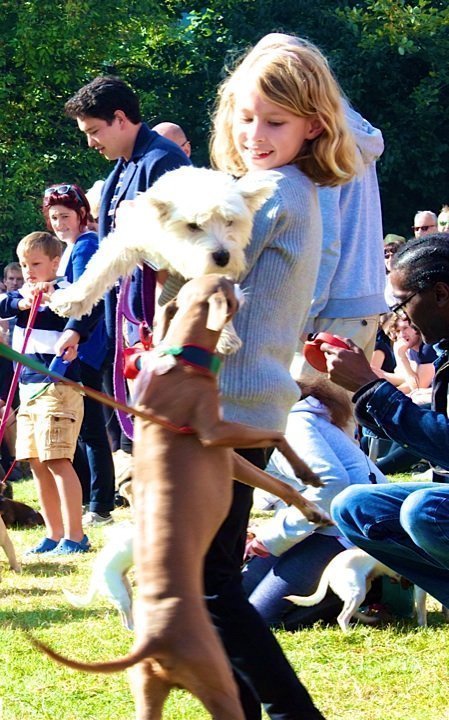 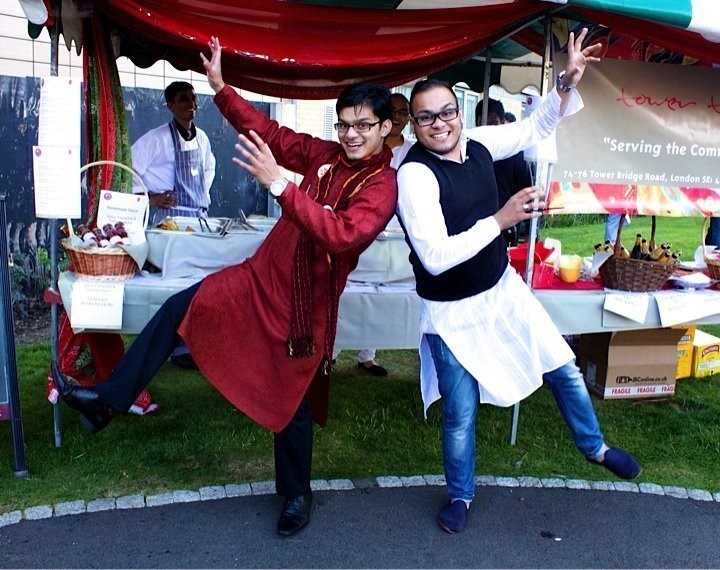 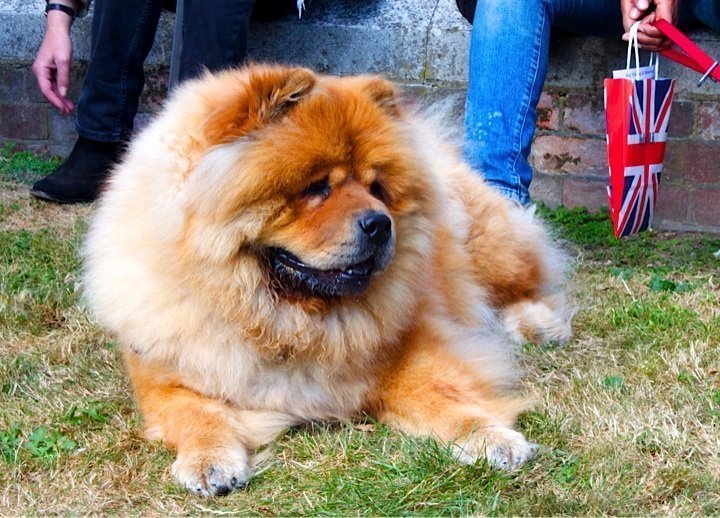 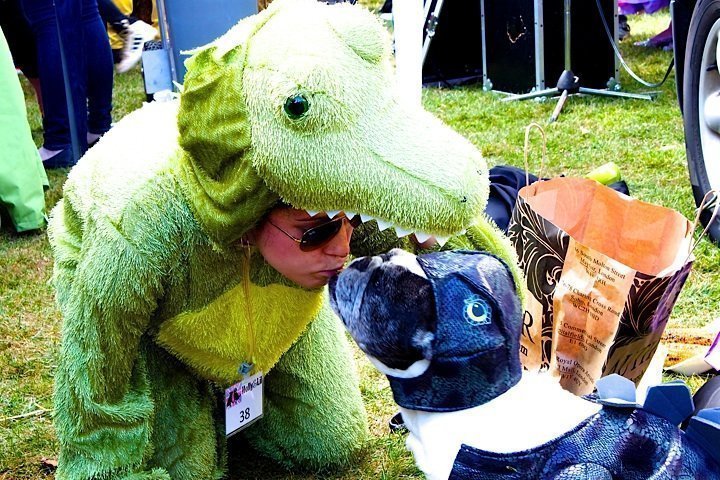 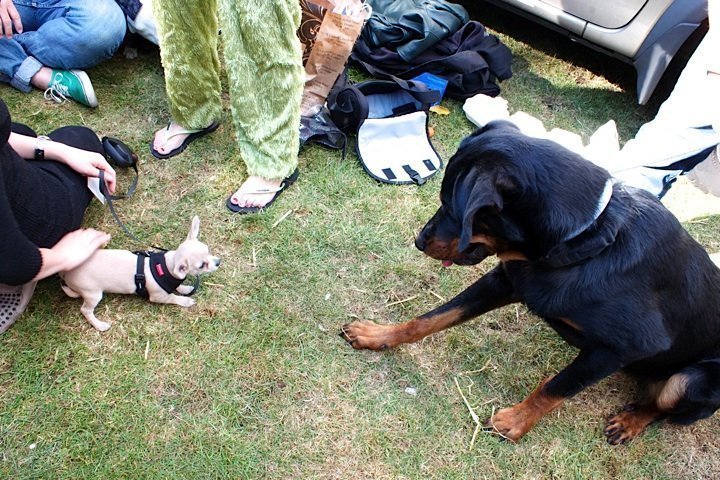